In the Bitcoin whitepaper, anonymous author Satoshi Nakamoto outlined the protocol for the World’s first cryptocurrency. He only briefly addressed the privacy issue of publishing all transactions (and consequently all account balances) on a public blockchain, proposing that all users create a new Bitcoin address for every transaction.

However, Nakamoto’s proposal was impractical and only solved part of the privacy issue. There was a need for a protocol that made transactions sent or received by the same wallet unlinkable by default.

Bitcoin’s pseudo-anonymous network has been breached in a number of high-profile cases. In 2015, the owners of the infamous black-market Silk Road website had their Bitcoin funds traced through thousands of transactions to their personal wallets.

Proponents of privacy-based cryptocurrencies argue that until business and individuals can be offered concealed wallets, blockchain economies will not pick up adoption in the public sphere.

On the other hand, skeptics such as Bill Gates have argued that blockchain’s potential privacy is a fault.

In 2014, two groups tried to tackle the rapidly degrading anonymity of Bitcoin. Wallets were quickly being connected to real entities, and there was huge demand for an untraceable and unlinkable system. One of these was Zerocash, which outlined a network that would become the basis for Zcash.

The other key group were the writers of the CryptoNote protocol, who published their whitepaper in 2012. CryptoNote was first applied in Bytecoin, and then by Monero developers in 2014.

You can read more on the differences between the two groups in our Monero vs Zcash article.

Ultimately, CryptoNote took the Bitcoin protocol and added core privacy measures, then updated it to the face prominent mining and scalability issues.

The CryptoNote paper was accompanied by the CryptoNote reference implementation, a functioning blockchain, with no commercial value due to its periodic resets. The reference was quickly analyzed and formed the basis for a family of privacy coins, the first of which was Bytecoin. 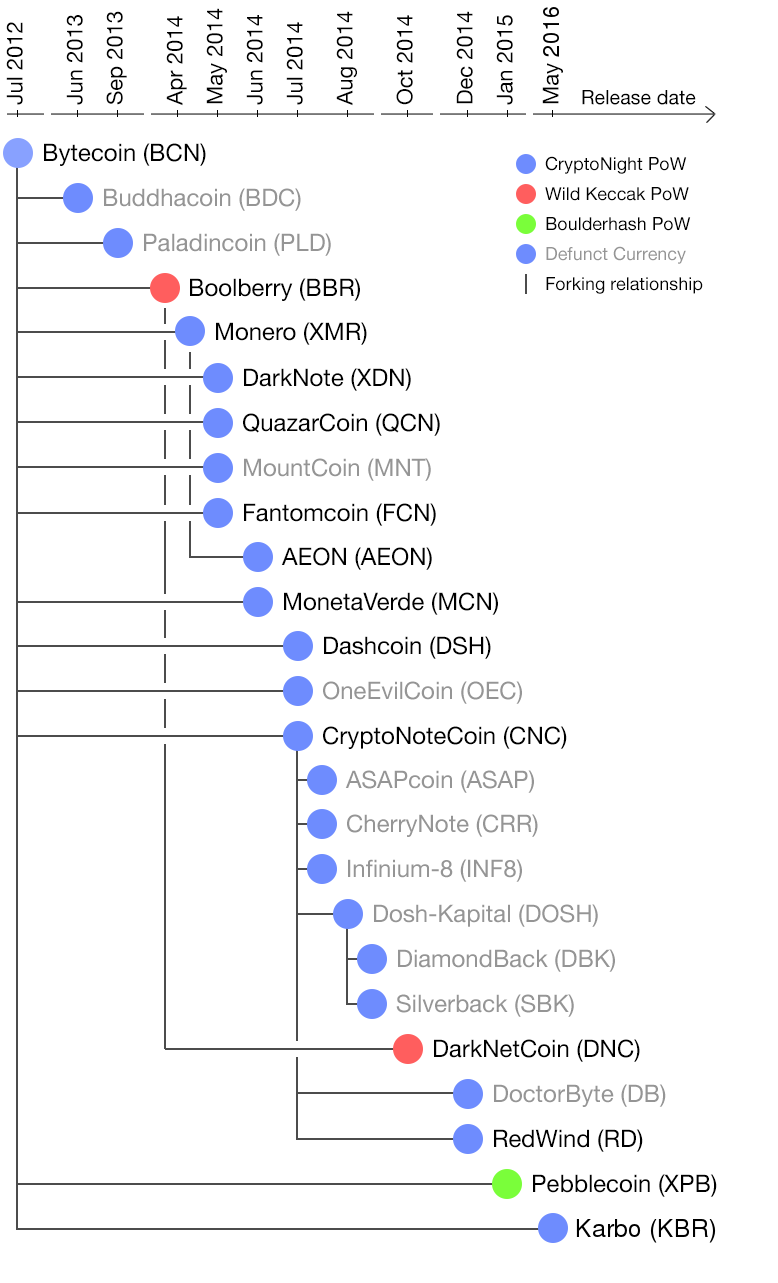 CryptoNote cryptocurrencies. Dots connected to the far left were created from the CryptoNote reference implementation.

Descriptions of each of these coins is available at cryptonote.org/coins.

Bytecoin’s origins are controversial, but its first appearance on the open web is in a BitcoinTalk thread titled ‘Bytecoin. Secure, privacy, untracable since 2012’. It was the first known implementation of the CryptoNote protocol.

Its codebase was formed from the CryptoNote reference implementation, with changes to bring it commercial.

Bytecoin is often critisized for failing to introduce new technologies, and its website still sounds similar to the introductions of CryptoNote and Bitcoin’s whitepapers.

Bytecoin is a private, decentralized cryptocurrency with open source code that allows everyone to take part in the Bytecoin network development. Privacy and security come naturally from using Bytecoin. The best solution for those who want to keep their financial privacy.

Instant private transactions are provided all around the world by the Bytecoin Network, they are totally untraceable, and they don’t require any additional fees.

Fiat currencies are assigned to specific territories while Bytecoin is bound to the Internet and therefore is international by default.

The Birth of Monero

Monero was announced in a 2014 BitcoinTalk thread. Based on the Bytecoin codebase and CryptoNote 2.0, it promised to be a true implementation of CrypoNote with regular network upgrades and a pledge to put privacy and security before adoption and speed.

The thread cites the long history of research behind ring signatures as its primary advantage over the zero-knowledge proofs of Zerocoin.

Monero was set back early when a user attacked the blockchain through a weakness in its merkle trees, the code for which it had inherited from the CryptoNote reference implementation.

The currency has seen illicit usage, most notably in the now-defunct darknet market AlphaBay, which offered Monero as a payment option.

Monero has kept its position in the top 10 cryptocurrencies by market cap thanks to its huge network of developers. Its public source code has over 500 unique contributors.

Development is voluntary, and it’s bug-bounty program is crowed funded with over $100,000 USD of Monero available to reward those who find exploits in the code.

The cryptocurrency has a range of merchants accepting the token and closely follows the latest digital privacy research.

RingCT is designed to take transaction amounts out of all public transactions, whilst still keeping track of user’s unspent transaction output (UTXO) and preventing double-spends.

This is achieved by connecting the sender and receiver before the transaction to develop a proof to the network that the amount being sent is equal to the amount received. Double spends are prevented by using traceable ring signatures, which reveal a breach if the group signature is used to authorize a transaction more than once.

RingCT is a display of Monero’s continued commitment to privacy beyond the ideas of the CryptoNote protocol.

The system explained above required a proof of balanced transaction inputs and outputs to be placed in the blockchain.

In a recent Stanford University paper, a new, more efficient proofing algorithm was proposed. Its implementation in Monero caused an 80% reduction in transaction size, allowing more transactions per block and a 97% drop in transaction fees.

Monero fees are currently near-zero thanks to the upgrade.

Kovri is a Monero privacy upgrade currently under development.

The goal is to hide the IP addresses of Monero nodes, which could be traced to entities and exact locations.

It works in collaboration with the Invisible Internet Project (I2P) to fully anonymize users. In contrast to other privacy networks such as TOR and VPNs, I2P is completely decentralized. 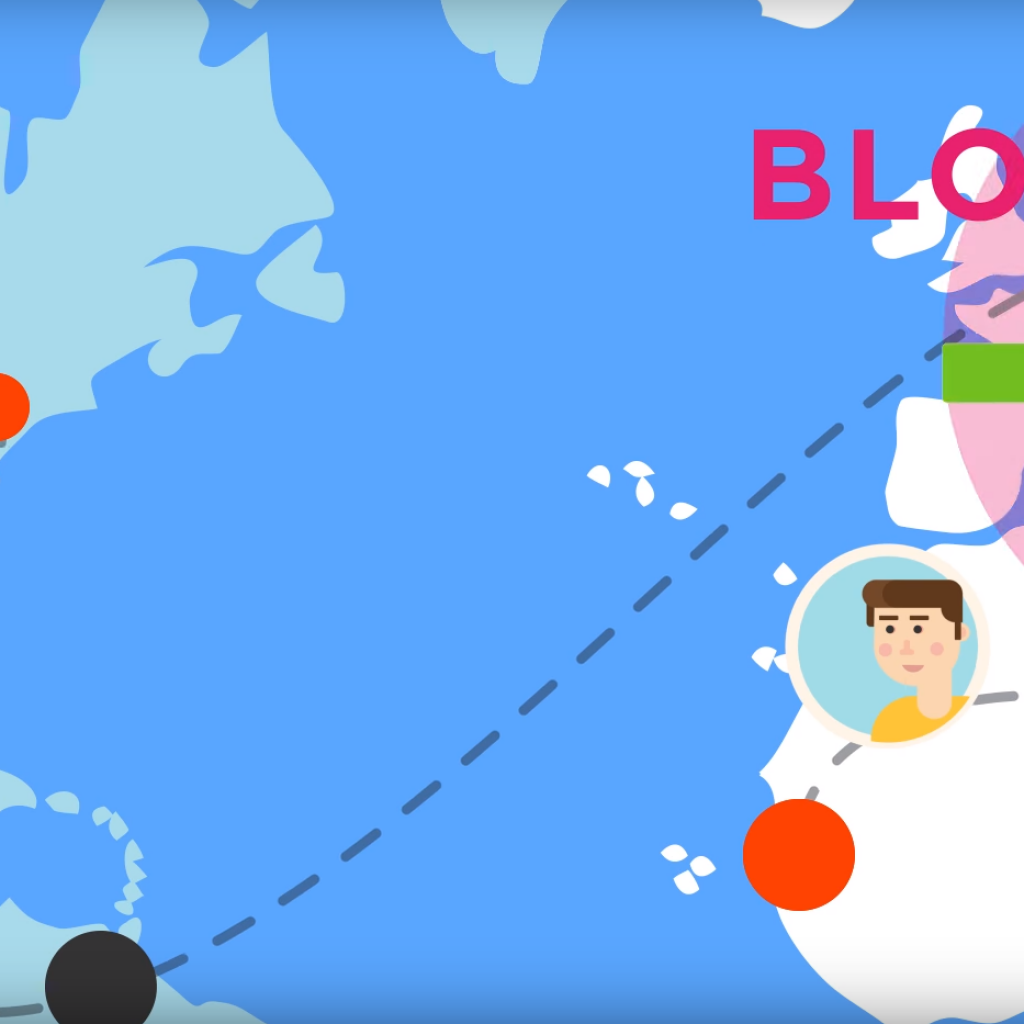 Bytecoin has identified the possibility to introduce smart contracts into the Bytecoin blockchain, which would facilitate coin ICO’s.

The latest news is from a late 2017 blog post. The concept is to create a family of ‘untracable Bytecoin based tokens’.

Bytecoin investors have proposed that Bytcoin is the first privacy-based cryptocurrency. Zerocoin was introduced in 2013, so if Bytecoin’s 2012 suggested release date is legitimate, it is the oldest and longest-running.

The Controversial State of Bytecoin

The Bytecoin and Monero communities might be the most highly conflicting groups in crypto.

Major allegations started in a mid-2014 BitcoinTalk thread. The thread detailed some discrepancies with the Cryptonote paper, including a referencee to a 2013 post in the 2012 Cryptonote 1.0 paper. This reference is omitted in later versions of the paper. The post conspires that Bytecoin was introduced in 2014, with a falsified history back to 2012, so that its developers could mine the first 80% of the Bytecoin supply.

Although the falsification claims are dubious, Bytecoin’s own communities are filled with concern over the 80% premine. In fact, even users in the Bytecoin BitcoinTalk thread, its first appearance on the open web, questioned why so much had already been mined. Its semi-anonymous developers have never properly addressed the issue.

If true, the implication of a premine would imply that Bytecoin has an excessive market cap that is artificially inflated by a constrained supply.

Of course allegations were thrown both ways, and Bytecoin proponents accuse Monero of falsifying trading volume through botnets and plagarizing Bytecoin updates. Users are also quick to point out that Satoshi Nakamoto also mined his cryptocurrency whilst it was still in obscurity. Satoshi’s Bitcoins should be worth billions.

We’ll encourage you to reach your own conclusions, but a great starting point is a summary Monero’s history of Reddit.

Bytecoin’s protocol has encountered numerous exploits, and some have been left unhandled by Bytecoin developers.

Consequently, one of the major exchanges for Bytecoin, Binance, announced their de-listing of the currency in October 2018. They only justified the decision by explaining their policies:

For public transparency, we would like to disclose some factors that inform our decision to delist digital assets:

The OkeX exchange followed by also announcing their delisting of the coin.

Our regular monitoring of Bytecoin found that the project has been exposed to a critical technical issue that has been left unhandled. To protect the interests of our users, OKEx will delist all BCN trading pairs at 19:00 Oct 12, 2018 (HKT). All depositing and trading services of BCN will be terminated after the date.

Bytecoin has been delisted before, and both times the currency’s trading price has taken a hit.

Multisignature transactions (multisig) let multiple users control funds, requiring consensus among the group to use them.

Multisig was already available in other cryptocurrencies, but implementing it in conjunction with Cryptonote’s ring signatures was difficult.

Bytecoin and Monero introduced Multisig at around the same time at the start of 2018.

When a node solves a block, they are given carefully balanced incentives to keep the block size appropriate. This is achieved through a dynamic fee system.

Monero’s block rewards are half as much as Bytecoin’s. Combined with its later release, a much lower proportion of Monero tokens have been mined. 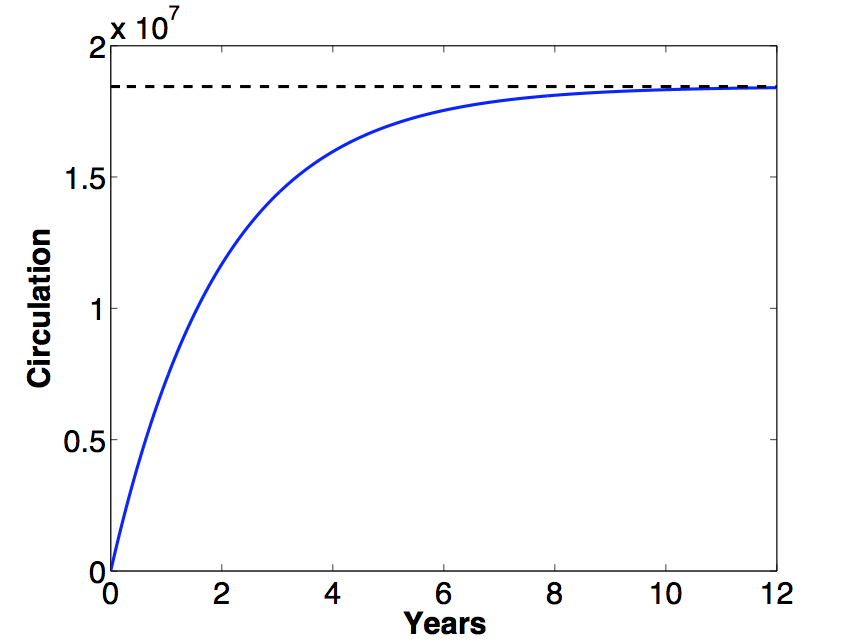 Bytecoin is one of the few cryptocurrencies nearly at its supply cap, with over 99.5% of possible tokens mined.

Although Bytecoin was the first implementation of CryptoNote, it’s clear why Monero has a higher market capitalization. It’s privacy improvements, active community and performance upgrades keep it competitive with ZCash.

Bytecoin has been struggling to find traction in recent years, and the allegations against it are causing distrust throughout its community.

What is the Cardano Cryptocurrency? A Simple Explanation
May 3, 2019